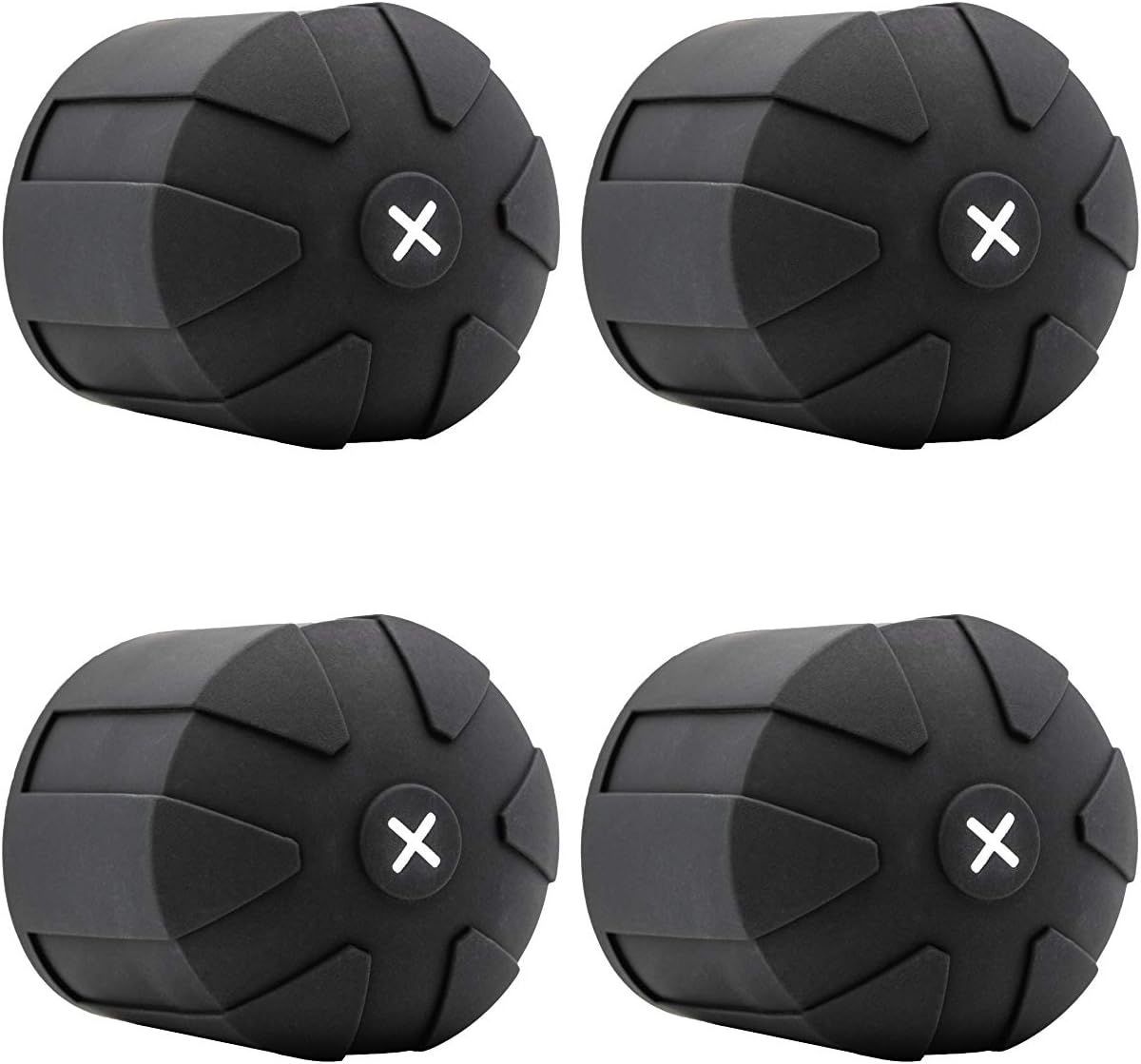 Fit for any photographer. 2 Sizes. Double the features. Never Falls Off, Never Lose It. Element Proof w/ a Lifetime Warranty.

Fit for any photographer. 2 Sizes. Double the features. Never Falls Off, Never Lose It. Element Proof w/ a Lifetime Warranty.

Trek through a sandstorm. Dance in a typhoon. Stomp across a bog. The Universal Lens Cap 2.0 is the best way to cover and protect your camera lenses. Period. It's designed to fit most any DSLR amp; Full Frame Mirrorless Camera lens with an airtight / waterproof seal, holding up to elements the most ambitious photographers might endure. You may regret freezing your extremities off in a hailstorm just to get that perfect shot, but you won't regret bringing this lens cap. That we can promise.

Because some of the best shots happen in the toughest terrain. The ULC’s ultra-tight seal prevents dust and fine sand from entering cracks in the lens, perfect for windy days at the dunes or wild nights on the beach.

Clumsy hands? Fumble away. Unlike plastic lens caps that crack and bust on impact, the ULC helps absorb shock, reducing potential damage when your lens gets bumped or dropped. Stretch multiple ULCs on top of each other for ultimate security.

Yep. Waterproof. The secure fit and exterior coating keeps your lens sealed and protected from water and humidity. Double up on protection by using two ULC’s—one on the front, another on the back—for a waterproof seal that could withstand a tidal wave.

Don't waste time digging around for the perfect lens. Color-code the white X with a marker to distinguish your lenses for quick deployment.

PJ Salvage Kids Kids, Sleepwear Peachy Pajama Top: It's funny how people do say that the most dangerous place to be is the Middle of the road. Most of the a...