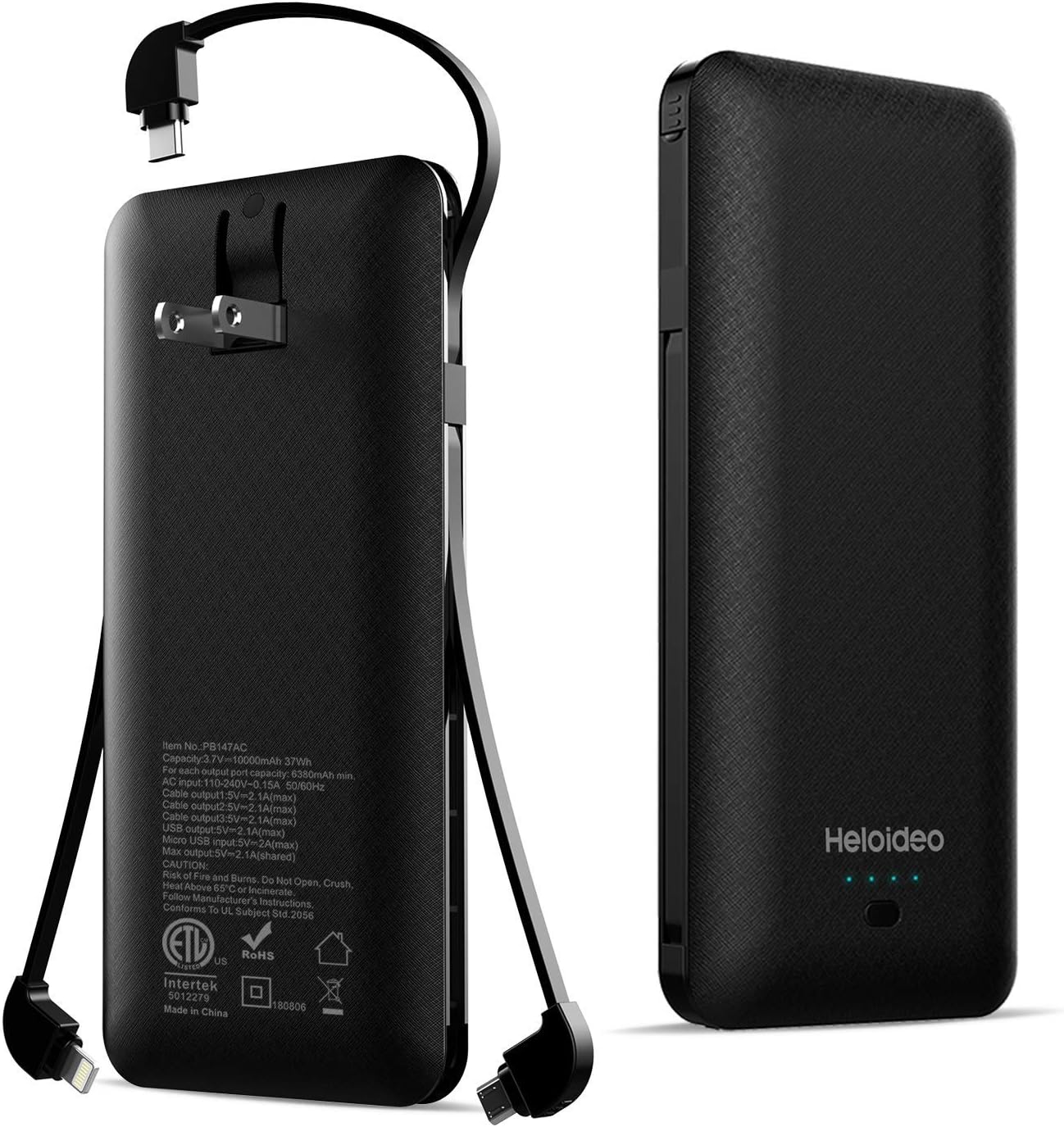 CHECK THE BATTERY POWER LEVEL
Make a quick press and release on the power button, the LED indicators will light up for a few seconds then turn off automatically, each LED light represents approx twenty-five percent power of a full battery.
NOTE:
If you find it can not charge your phone, please press the button

CHECK THE BATTERY POWER LEVEL
Make a quick press and release on the power button, the LED indicators will light up for a few seconds then turn off automatically, each LED light represents approx twenty-five percent power of a full battery.
NOTE:
If you find it can not charge your phone, please press the button